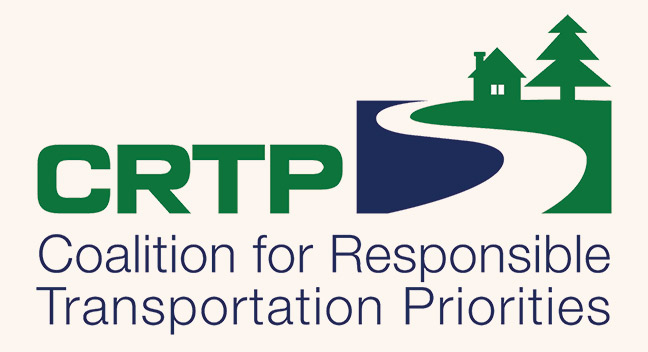 People drive cars, so there needs to be places for them to park. Development standards in practically every American community require developers and property owners to provide specific amounts of parking for new construction. Most Americans believe they deserve a good parking spot wherever they go. A century of intense marketing from the car industry has resulted in a culture that associates driving with personal freedom, and that promise of freedom doesn’t mean much if you can’t park in front of your destination—right?

But any closer examination of development patterns and practices calls this popular assessment of parking policy into question. We think we build parking because people drive, but in fact it’s the reverse: more people drive because we build too much parking. A 2016 study used rigorous statistical methods to confirm that in American cities, the parking comes first, then the driving. In other words, by requiring large amounts of parking, local governments encourage more people to drive, which then leads to the conclusion that we need to build more parking. It’s a downward spiral.

In fact, it’s even worse. Requirements for off-street parking result in buildings that are more spread out. Often, more space is taken up by parking lots than by buildings. The result is greater distances between destinations, which makes it harder to walk, bike, or take the bus. Current parking policies not only encourage more people to drive—in some ways they require it.

In fact, the demand for parking is so deeply ingrained in modern American life that minimum parking standards have even escaped our growing political polarization, often unifying liberals (who view it as part of well-regulated, orderly development) and conservatives (who normally oppose regulations like this, but really want a place to park their cars).

But the cost of minimum parking requirements is high. These requirements add a significant amount to the cost of building housing and stores, which contributes to our affordable housing crisis and increases the price of retail goods. They cause us to pave over more and more land, destroying habitat and increasing polluted runoff. And they cause more driving, which is the biggest and one of the fastest growing sources of greenhouse
gas emissions in the country.

It’s time to overturn the political and cultural consensus we inherited from the twentieth century and get rid of minimum parking standards. New development should be required to provide alternative transportation amenities—such as sidewalks, bike racks, and bus passes—and provide parking only for those who truly need it—such as people with disabilities. Our communities and our climate will both be better off.

Read EcoNews AND the Collector!