Home Apr/May 2018 Get to Know the Players: Part Two

In the Feb/Mar issue of EcoNews, we began a series to introduce the decision-makers in the current administration. President Trump has had a difficult time getting some controversial appointees confirmed in all areas of his administration­—including the environment. He and his cabinet have been using “Acting” designations and deputy appointments, which do not require Senate confirmation, to circumvent public and congressional scrutiny. Visit this article on our website for information on the directors of the U.S. Geologic Survey and the U.S. Fish and Wildlife Services that could not be included in this print edition of EcoNews. 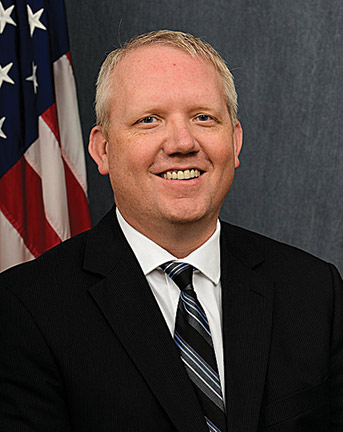 Title: Deputy Director, Policy and Programs, Exercising Authority of the Director (not confirmed)

Areas of responsibility: The BLM administers 245 million acres, or one-tenth of America’s land base and 700 million acres of mineral estates. The BLM is a multi-use agency with priorities for mining minerals, managing grazing lands and providing for recreation.

Official biography: https://www.blm.gov/bio/brian-steed
Conservation background: Steed is a former staff member for Rep. Stewart (R-UT) and has been active in campaigns to reduce Bears Ears and Grand Staircase-Escalante National Monuments. His background is primarily in economics and political campaigns. He co-authored a paper that concluded: there is “no evidence that wilderness land designations result in positive economic outcomes for local economies.” Rather, wilderness designations “impose costs on local economies” that call for the need to develop “a consensus-building approach to new wilderness area designations.”  Steed shares BLM leadership with the Deputy for Operations, Michael Nedd, who is a career BLM employee.

Areas of responsibility: The Bureau of Ocean Energy Management (BOEM) is the agency in charge of offshore energy activity, including leases and permits for all oil and gas drilling, and is currently conducting the environmental analysis for the  recently proposed offshore oil expansion.  BOEM is also in charge of leases for offshore wind, such as the potential projects off the coast of Humboldt County, in addition to any other new marine-related energy programs. BOEM also permits the seismic testing for energy resources, which includes the use of explosives. This practice is very controversial due to its known (and yet unknown) effects on marine mammals and fish.

Conservation background: Dr. Cruickshank is a geologist and has worked for BOEM and its predecessor, the Minerals Management Service, since 2002. He is a career professional rather than strictly a political appointee serving as temporary Acting Director under President Obama as well. Dr. Cruickshank seems to have stayed out of public controversies, though in his recent testimony he told Congress that the coast of Florida was still being considered for offshore drilling, in spite of the President apparently indicating otherwise to Florida Governor Scott.

Areas of Responsibility: The USGS provides scientific information to describe and understand the Earth; minimize loss of life and property from natural disasters; manage water, biological, energy, and mineral resources; and enhance and protect the quality of life. Though a generation ago the agency was known largely through its topographic mapping and geologic surveys, today the maps are online and digital and the agency has moved to study climate change and assist with biological surveys. The agency tracks natural disasters such as volcanoes and earthquakes and maintains centers to monitor causes of these geologic phenomena.

Biography: (from his previous employment with National Space Agency) https://www.jsc.nasa.gov/Bios/htmlbios/reilly.html

Conservation Background: Dr. Reilly is a geologist by training and his confirmation hearing was notable by his bipartisan support. His specialties are space research and deep-water geology. His work with the now-defunct Enserch Exploration Inc., Taeus corporation, an engineering intellectual property company, and a company that manufactured high-precision stencils for 3-d lasers and electronics. Though he is expected to support the administration’s aggressive energy independence policies, it is hoped he will be a moderate since he says he enjoys hiking, climbing, camping, fishing, skiing. 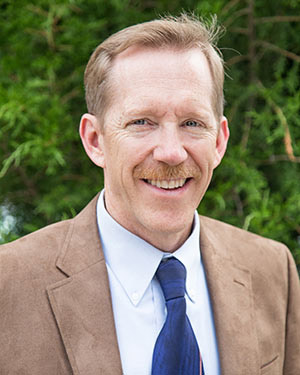 Conservation background: With a business background, Sheehan took his passion for hunting and fishing to become the Director of Utah’s Wildlife Resources in 2012 where he blocked re-introduction of the critically endangered Red Wolf and raised eyebrows when he accepted a check to the state for $1,071,284.58 from the hunting advocacy group, Sportsmen for Fish and Wildlife, a hunting organization. Although Mr. Sheehan has stated he supports the Endangered Species Act, which he his agency as primary responsibility. When asked about “five bills targeting portions” of the Endangered Species Act, Sheehan replied that “‘in general the administration supports them.’” The NEC and over 300 other conservation organizations have opposed these bills.

In addition, there are two career employee Deputy Directors: